Arushi Nath. Grade 8 Student. On 2 November 2022, I will be delivering a presentation on the photometric observations I have been undertaking on the Didymos asteroid system at the monthly […] 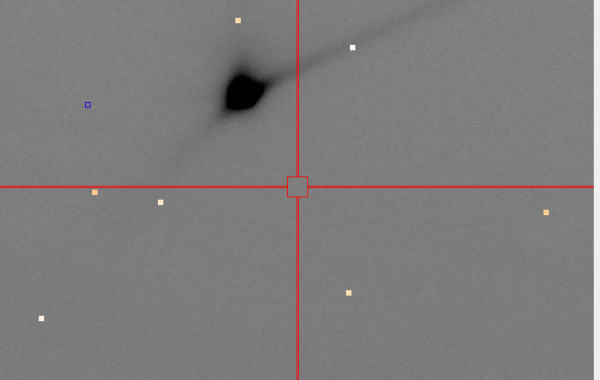 Arushi Nath. Grade 8 Student. Toronto. On 5 October 2022, I will be delivering a presentation on the photometric observations I have been undertaking on the Didymos asteroid system at […]

Arushi Nath. Grade 8 Student. Toronto. I mark each passing year with an engagement with the NASA SpaceApps Hackathon. 2022 way my 10th year of participating in NASA SpaceApps. My […] 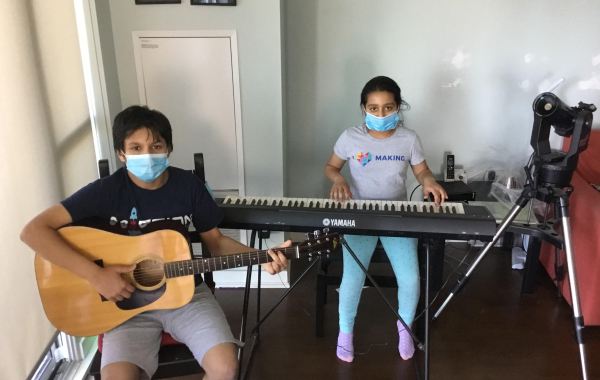 Artash Nath (Grade 8) and Arushi Nath (Grade 5) On 12 March 2020, it was announced that all public schools in Ontario, Canada would close further for 2 weeks after […]

In 1962, US President John F. Kennedy declared, “We choose to go to the moon in this decade and do the other things, not because they are easy, but because […]

Artash Nath My experiment on “Effects of Ionizing Radiation in Space” has been selected for a sub-orbital space flight on a sounding rocket during Rocket Week  (June 14-21, 2019) at […]

On 20-21 November 2018, the Toronto Machine Learning Summit (TMLS) is being held at The Carlu, Toronto. TMLS is a collaborative event for the Canadian Machine Learning community comprised of […]

The Deep Space Musical project was selected as 2018 NASA SpaceApps Global Finalist (Top 25 amongst 1375 projects). What an amazing journey and honor to have our project reach this […]

The FutureWorld event was held in Toronto on 9 June 2018. The theme of the event was: The rise of robots, artificial intelligence, and smart machines. The event explored how machine […] 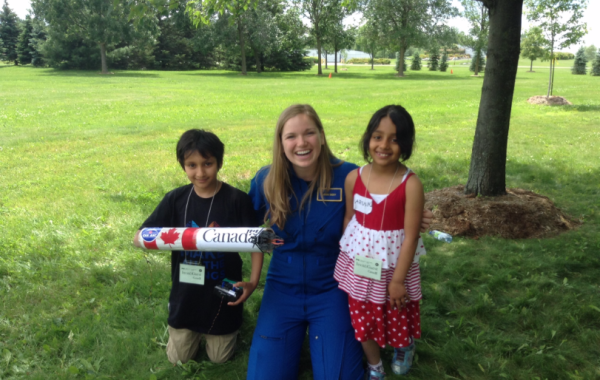 Vikas Nath LIVE ECLIPSE WATCH: http://eclipse.stream.live/ Earth is a solar-powered planet. All its systems – atmosphere, hydrosphere, geosphere, pedosphere, biosphere are influenced by the Sun. Thus any change in the […]

The NASA SpaceApps Challenge 2017 was held from 28  -30 April 2017. For the first time, the Canadian Space Agency (CSA) also posted some challenges for the participants alongside those […] 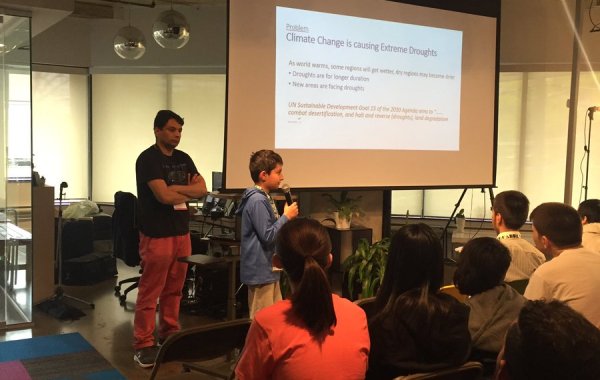 On the weekend of 28 – 30 April 2017 we participated in the NASA SpaceApps Hackathon held in Toronto to create solutions to to some of the NASA-designed challenges. Our […]

So you want to be an Astronaut? Build some rockets, see a rover in action, learn how a radio telescope works, and pitch your intelligence against the Aliens.  Sounds exciting? […]

HotPopRobot.com was invited to give a presentation at the International Space Development Conference 2016 in Puerto Rico. 18 – 22 May 2016 on creating climate change payloads for small satellites. […]