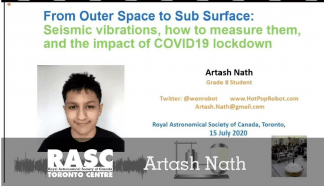 From Outer Space to Sub Surface: Seismic Vibrations and the impact of COVID-19 Lockdown

On July 15, 2020, Artash Nath gave a presentation on Seismic Vibrations, their role in astronomy, how to measure them, and on what impact the COVID-19 lockdown has had on […]

By wonrobot Posted on 1 week ago

Arushi Nath, 10 years. Toronto On the 6th of July 2020, I completed my “Explore the Universe” observing program of the Royal Astronomical Society of Canada (RASC). I got my […]

By wonrobot Posted on 1 month ago 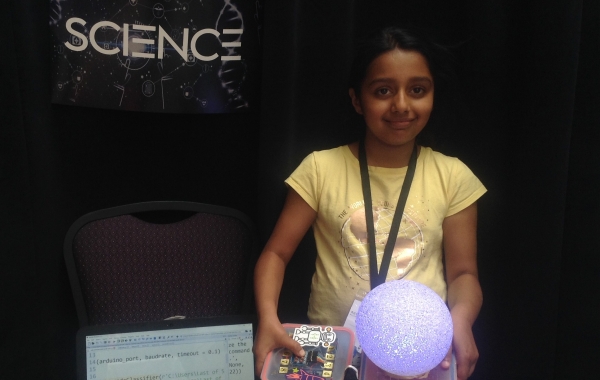 Star Colors: (B)lue is for Rigel, (R)ed is for Betelgeuse

To a casual observer, all stars may appear white. But they are not. Stars come in different colors: Red, Blue, Orange, Yellow, and White. They are differently colored because they […] 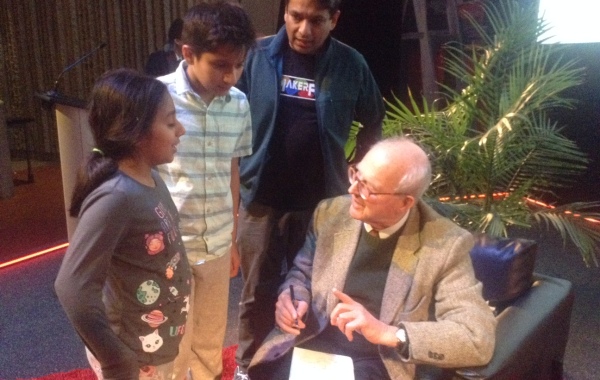 Science starts with curiosity. Learning happens by doing. Science flourishes where there is an encouraging environment. These are our takeaways from the lecture delivered by Dr. Rainer Weiss, 2017 Nobel Prize Winner […]

On 7 November 2018, Artash and Arushi gave a performance of their “Musical of our Universe” at the Royal Astronomical Society of Canada (Toronto) Astronomy Night at the Ontario Science […]

On July 18, 2018, Arushi, Artash and Vikas Nath gave a presentation at the Recreational Astronomy Night meeting of the Royal Astronomical Society of Canada (RASC) Toronto Centre on the […] 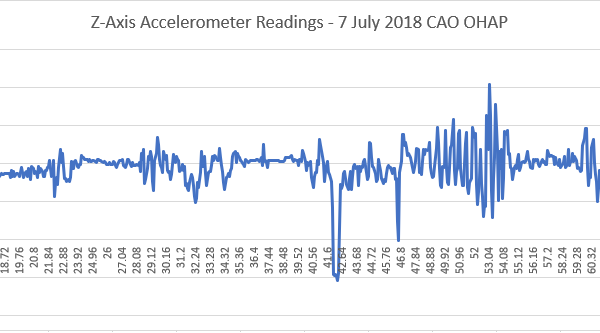 On 7 July 2018 our Maker Family (Vikas, Artash and Arushi) launched several model rockets at the Carr Astronomical Observatory (CAO) as a part of the Open House and Awards […] 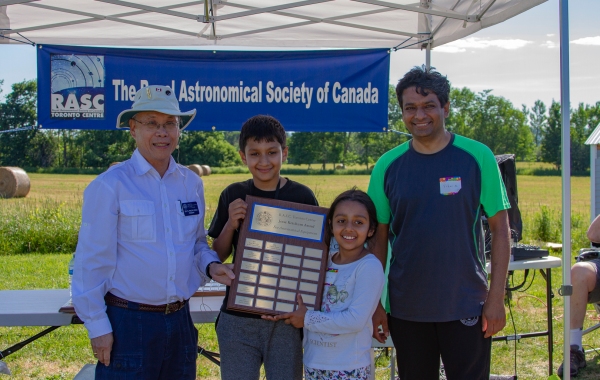 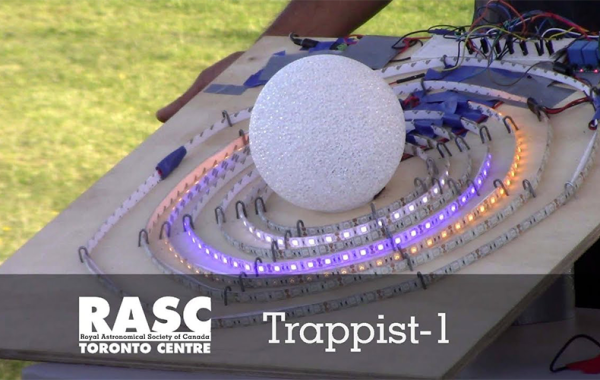 On July 7, 2018, Artash, Arushi and Vikas Nath discussed the dwarf star TRAPPIST-1 and its seven planets, all of which could fit into the orbit of Mercury without crashing […] 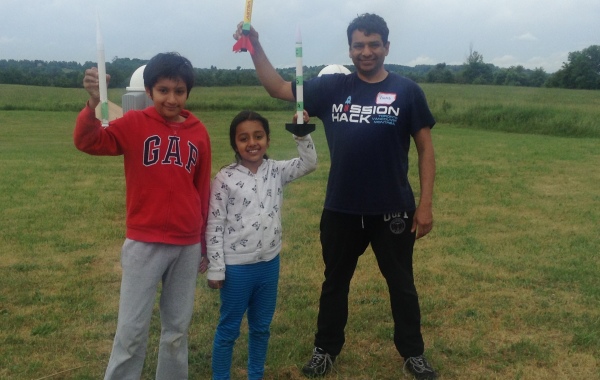 We Have a Lift Off…  building and flying rockets

The E.C. Carr Astronomical Observatory (CAO) of the Royal Astronomical Society of Canada (RASC), Toronto is celebrating its 20th Anniversary this year. As a part of the celebrations, a rocket-making […]

Presentation @ Ontario Science Centre: Yes I Can and Visit to the Canadian Space Agency

On 11 October 2017, Artash and Arushi gave a talk at the Ontario Science Centre, Toronto about their NASA SpaceApps winning projects “Yes I Can” and “Drop the Drought” and their […] 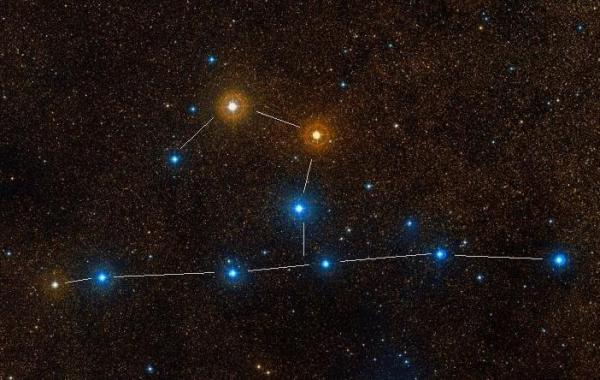 Artash Nath and Arushi Nath. Published in SCOPE. The Newsletter of the Royal Astronomical Societ of Canda, Toronto Centre, April – May 2016.  CLUSTERS are a big group of stars. There […]

From Home to Hydrogen: the Making of Z-Bot: @Royal Astronomical Society of Canada (Toronto)

On 3rd June 2015, HotPopRobot gave a presentation on their Z-Bot to understand more about star temperature, age and composition. We talked about how we came across the idea, how […]